“Science is a way of thinking much more than it is a body of knowledge.” – Carl Sagan

Big Sky Science Education Enhancement (BSSEE) was formed in 2012 with the goal of increasing interest and knowledge of science, technology, engineering, and mathematics among youth and other interested parties.

This was in response to the continued drop in achievement scores by US students on the assessments given by the Organization for Economic Co-operation and Development.

Rockets with the teen program at the library.

The first program of BSSEE was the rocketry program. With the help of the Boys and Girls Club of Yellowstone County, this successful program had 20 participants in one camp in the summer of 2012. Rocketry has continually grown since then to include 10 camps annually with over 200 participants. In 2017, BSSEE expanded the reach of the rocketry program with the first camp outside of Billings at the Carbon County Boys and Girls Club in Red Lodge.

In addition, we host booths at the Billings Clinic Science Fair, Girls in Science, and Billings Public Library block parties with science and engineering related activities.

Future goals for BSSEE include growing the rocketry program in schools and throughout Montana, creating an after-school math-tutoring program, and developing additional camps in topics like engineering and chemistry.

“Rockets are cool. There’s just no getting around that.” – Elon Musk 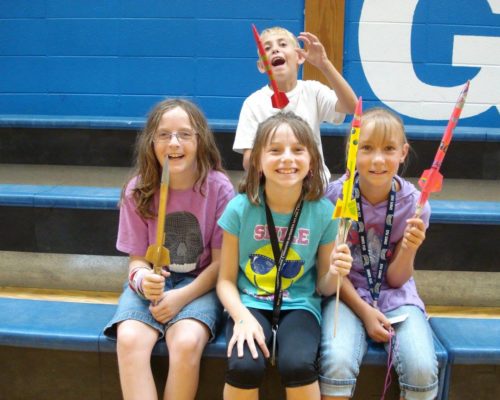 Check out what we are doing next!
Learn More 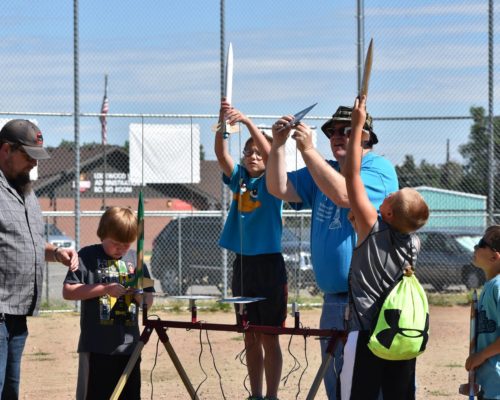 Feel free to give us a call!
Learn More